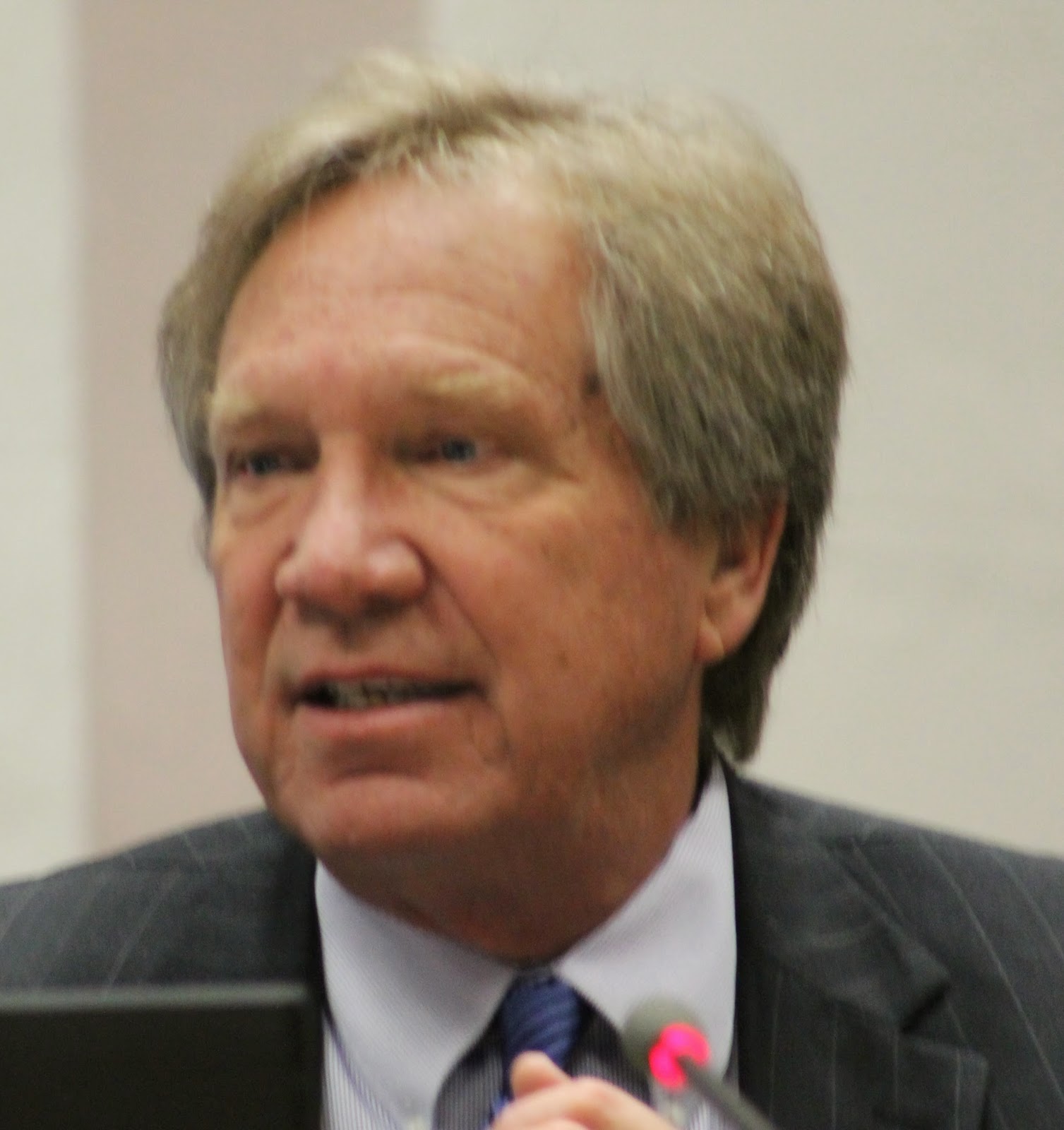 This time around they proposed give up the development rights only if they cut a deal for a new stadium, in the mean time he City sits and waits for the Rays to determine the redevelopment future of 87 prime acres.

With all the talk about downtown development and the need to move quickly to capture the millennial movement, it seems a bit odd to let major league baseball hold the Trop site development rights hostage until they get a new stadium deal most likely not in St. Pete.

How about the Rays give up all of the development rights now in return for the ability to look anywhere they like with a stipulation that any City development on the site will leave at least 40 acres including the current stadium and parking until the Rays actually leave the Trop.

With a deal like this the City can begin the long and arduous task of planning the redevelopment of the stadium site and maybe even start some construction while the Rays continue to play baseball.

The Rays have indicated it will take about 2 years to negotiate a stadium deal and 5 years to build a new stadium. Why not kick this can down the road until 2019, and then turn the Rays loose to look anywhere for a new stadium. When the deal is all done it will be 2027 and the Rays can leave. Thus saving this annual misery and distraction for a few years.

In any scenario the early departure compensation needs to increase significantly.

Baseball is all about money, that's why there are no games on over the air TV this year. Baseball used to be for the common man; now it's for those who can afford over priced tickets, have cable, satellite or Internet sports packages.

As part of Council Chair Gerdes economic fact finding it would be interesting to take a survey of St. Pete citizens and see just how concerned they really are about the Rays leaving. It might also be interesting to see if there is a single company employing more than 5 people who moved to St. Pete just because we have a baseball team.

For now we have the rest of the year to work on the Rays issue. The Mayor, his dream team and City Council can spend some time focusing on what really matters: St. Petersburg.