Mike Connors should be removed from the St. Pete Pier Selection Committee 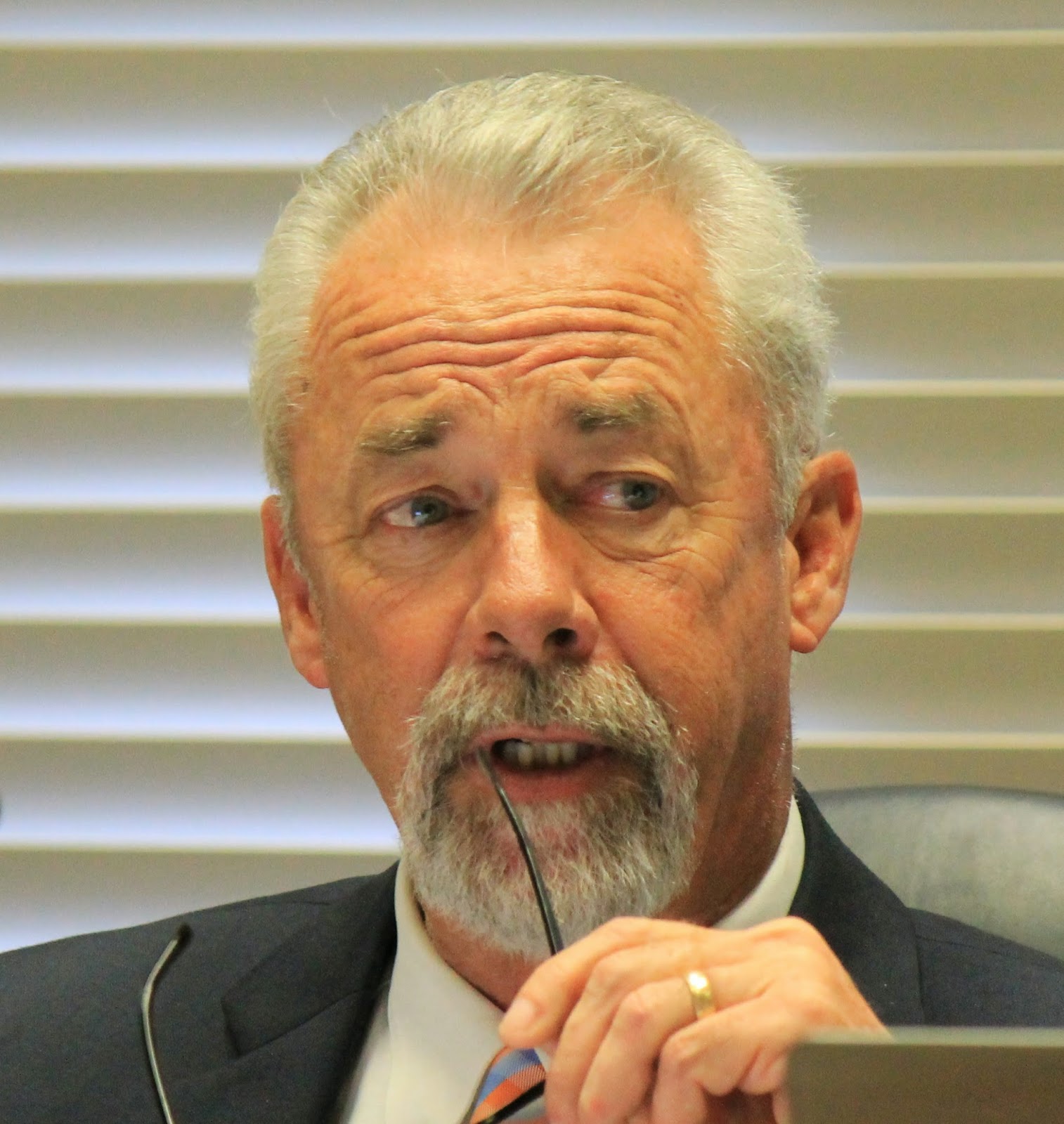 Coauthor of: So You Want Blog .

His recent well crafted comments are merely a thin veil over the desired replacement of the inverted pyramid.

Process is an important factor in the selection of a new Pier design. Last time the process was hijacked by the artful, but I must admit I didn't expect this Pier selection process to be so openly hijacked by the Kriseman administration.

The Selection Committee must feel a bit estranged at this point.

It is becoming hard to take the Selection Committee process seriously since it appears that the Mayor has loaded the deck in favor of doing away with any semblance of the inverted pyramid.

With all of the Kriseman talk about being an open and inclusive process the reality has been less than the promise.

From his style to his attitude Connors can be extremely intimidating. It seems to me it will be all but impossible for the Selection Committee to function openly, fairly and effectively with Connors sitting the Chairman's seat.

Connors may use his colorful prose to try to talk his way out of the mess he created, but no one seriously following this train wreck will buy it. He is there to shill for the Mayor and shill he will.

Kriseman has a big decision to make. If he leaves Connors as Chairman of the Pier Selection Committee, and the Committee with Connor's urging ignores the public's preference ranking ALMA first, it would give the appearance that the Administration stacked the deck.

Obviously City Council can undo the Selection Committee's decision by simply not accepting the Committee's ranking, but that could lead to a restart of the whole Pier process and delay things for another year or so.

City Council could simply accept ALMA and let negotiations begin. One can rest assured if the Kriseman administration gets ALMA to the negotiation phase there will be a deal no matter how much it costs St. Petersburg.

Should the selection of ALMA become a reality, you can expect a significant public outcry. There is already one petition drive under way and it would seem likely an attempt would be made to put ALMA up for referendum consideration.

It is quite probable that a sufficient number of signatures could be obtained to put the issue on the ballot. The vote would not be as much about the Pier design as it would be about the process and a St. Pete Mayor failing to be true to his promises and failing to provide leadership based on the public's wishes.

That scenario could very likely lead St. Pete to its second one term strong Mayor.