Should Miller Go as PSTA CEO? 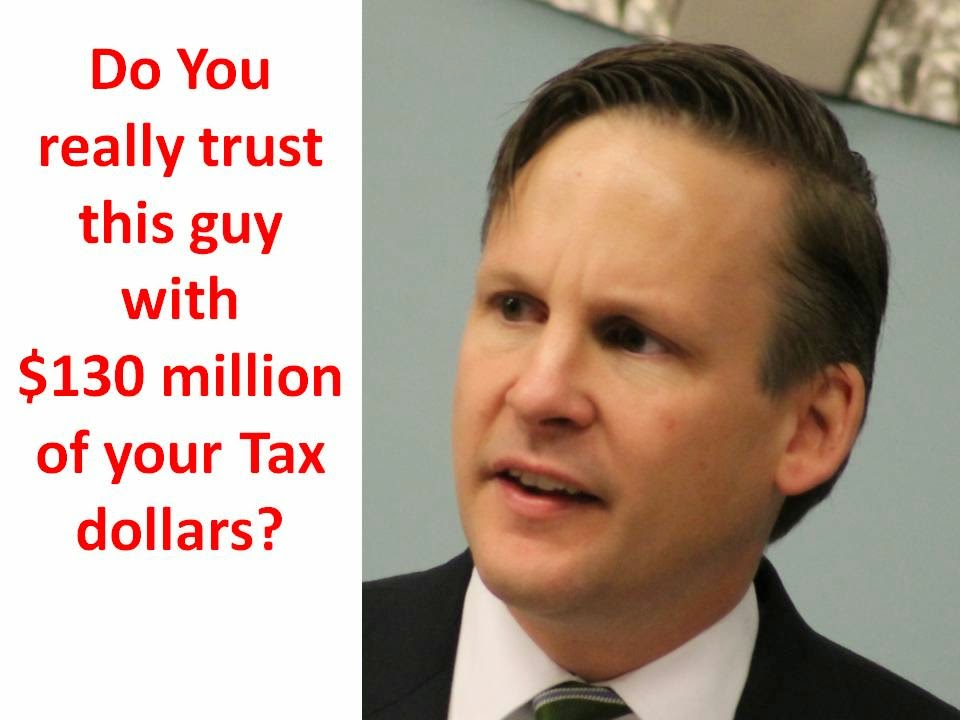 With the furor surrounding PSTA CEO Brad Miller, the GreenLight opposition is calling for his resignation.
I'm not so sure that is a good idea.
With the deep pocketed GreenLight-Yes PAC supported by the The National Association of Realtors, local stock and bond houses and high tech companies looking to cash in on GreenLight's train to nowhere, Mr. Miller is turning out to be one of No Tax For Tracks biggest assets.

Miller just can't seem to resist the temptation to play in politics with PSTA funds; problem is he continues to misuse the funds he is entrusted to oversee.

Given what has been uncovered so for, it is hard not to believe there are a lot more scurrilous activities going on out at PSTA. It is probably time for The Sheriff's white collar crime unit or the State Attorney General to take a look at the goings on at PSTA.

Most political operatives I know would love to have a guy like Miller in the opposition. It seems Mr. Miller only stops shooting himself in the foot long enough to reload.

Latest debacle resulted in a hasty refund of $345,000 to Homeland Security for using federal dollars to advertise supporting the sales tax initiative.

Meanwhile Mr. Miller, PSTA CEO, is quickly becoming the Poster Child for why the public should defeat the November 4 sales tax referendum.

As for as we know, Mr. Miller's indiscretions have only been for a small amount of money up to now, but hand this guy $130 Million a year your guess is as good as mine as to how far he will go to get his train.

The latest report shows GreenLight Yes funding at almost $650,000, but the publicity surrounding Mr. Miller is as they say, "Priceless".

So hang in there Mr. Miller. Keep lying to the public, denigrating those who oppose your train and misusing tax payer dollars. It will take a large portion of what's left in the GreenLight-Yes coffers to put enough lipstick on this pig to cover up the scars.

Do you really want to tax yourself $130 Million a year and turn it over to this guy?

Watch My Video Green Light - It's a Bad Law before you vote.
E-mail Doc at: dr.webb@verizon.net. Or send me a Facebook (Gene Webb) Friend request. Please comment below, and be sure to share on Facebook and Twitter.
Disclosures: Contributor to No Tax for Tracks.
Posted by Gene Webb at 3:00 PM