212,249 Voted No on GreenLight but We Can't Just Say NO to Public Transportation 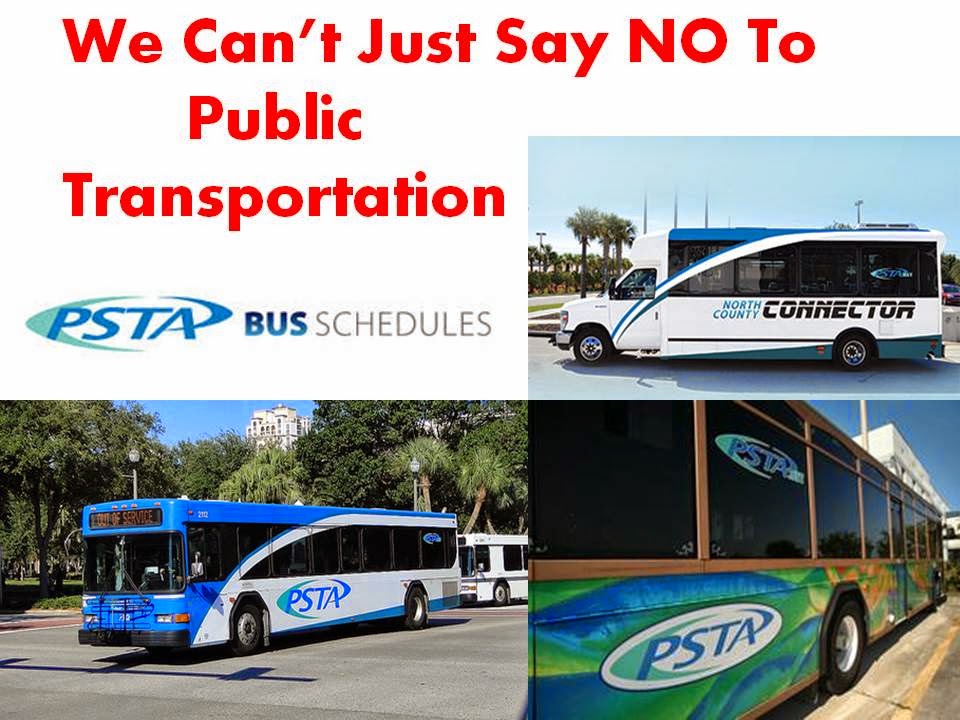 There were few more strongly opposed to the GreenLight sales tax referendum than me. There is no reason to rehash my opposition in this Post because you can read all that on my Blog Bay Post Internet.

What is important is what happens next.

Those who voted no cannot simply take their ball and go home.

And those who were in support of the GreenLight effort cannot ignore the results of the election.

There are certainly lessons to be learned from this election. There are some hurt feelings and wounded pride in the losing camp, but there should also be some new found wisdom when it comes to selling public transportation funding to the public that will pay for it.

Stubborn positioning on either side of the issue is just not productive.

Light rail needs to be totally separate initiative, regionally based with its own unique funding mechanism.

Pinellas County needs a, grid based bus system that serves the entire County.

Funding it with a sales tax is not a bad idea. PSTA already has a plan. We don't need to spend millions on consultants, bring in TBARTA and start the whole hijacking the process all over again.

Update the PSTA plan, put together a five or seven year budget, involve some citizens along with the politicians, develop a sales tax proposal that is incremental and tied to the projected PSTA budget.

All points of view need to be at the table.

We have been here before. Disagreeing on direction and resolving our differences at the Ballot Box and moving forward.

We're doing that right now in St. Pete with the Pier and there is no reason we cannot take the same approach County wide with public transportation.

Almost everyone involved on both sides of this issue knows what needs to be done. The only thing left is have the courage to put pride, stubbornness and self interest aside and get to work.