St. Pete Waterfront - The people want it remade for them 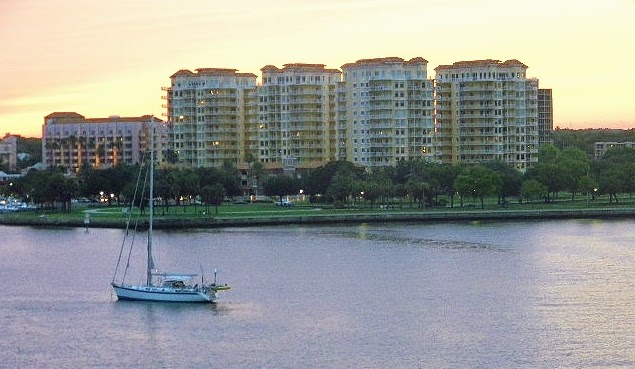 AECOM, the consulting firm picked to develop the public input portion of St. Petersburg's waterfront plan presented a summary of its findings Thursday at the Vinoy Renaissance resort.

Charlie Fargo, Tampa Bay Times staff writer has a nice over view in his article: St. Petersburg public shows interest in only small changes to waterfront .

The public does not appear too interested in a massive overhaul of the downtown water front. The consultants seemed to have grasped that desire.

There is a general consensus from the public about where they would like the effort to go.

The Kriseman administration will now have to navigate the master plan mine field as the special interests try to once again hijack a major downtown effort.

Dan Harvey Jr., who has long been a strong voice in downtown affairs said, "All these guys are smart enough to see through the group interests or individual agendas".

The consultants also expressed concern about the failure of GreenLight to garner public support and cited transportation as a major concern in the waterfront plan.

Key to all of this is who the mayor puts on the final committee that will make a recommendation to City Council.

It would be a good idea for the Kriseman administration and the City Council to remember the LENS and the GreenLight debacle and not create another over bloated project packaged up by the downtown power players that the public will not support.