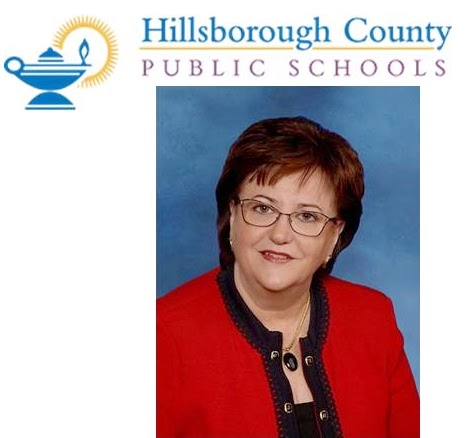 The recent firing of the Hillsborough County Superintendent of schools showcases what I think is a major shortcoming in Florida’s educational system.

The highly political elected school board seems to be failing the students and parents it purports to represent.

The scenario is all too common. A school district like Hillsborough or Pinellas for that matter gets into serious trouble, usually due to the bumbling of an incompetent and overly political School Board.

Enough new Board members get elected that want to effect a change and they go out and hire a new Superintendent that has a reputation as a change agent. The new superintendent shows up, does what change agents do, they start to change things.

Teachers bitch and complain, parents complain, coaches complain, and sooner or later, most often sooner than later, the Superintendent gets crossways with one or more Board members and the pettiness of the political process takes hold.

Such it appears was the case in Hillsborough with the firing of MaryEllen Elia.

Board member April Griffin has a long history of clashes with Elia since taking office in 2009. She has lead the charge against Elia.

Sally Harris, one the recently elected School Board members, who cast the swing vote to can the superintendent and who is too new to have a real record with Elia said in an interview with Tampa Bay Times columnist Sue Carlton, Harris: she voted for the firing because she felt the relationship between Elia and the board was irretrievably broken.

You can take that as political speak for making sure you don’t get on the wrong side of the Board power brokers and a classic example of why the school board system fails to work.

With all of the positive comments from politicians, business and the public about Elia, the School Board as a body has to be feeling a little stupid.

The issue of Elia’s contract and salary came up a number of times and one has to wonder if there wasn’t some petty jealousy regarding Elia’s compensation package. Apparently the Board isn’t too fiscally conservative since they feel justified in spending a Million dollars of the public’s money just to get their petty way.

I suspect that money could have been put too much better use.

The question now is, who will be willing to step up and take on the Superintendent’s role? Will it be another change agent, or will the Board be looking for someone they can walk all over?

More appropriately who in their right mind would want to work for this School Board as a Superintendent.

My guess is given this School Board, its make up and character, public schools in Hillsborough County are going to get a lot worse, before they get any better.