The Arts or the arts business - Which should the City support? 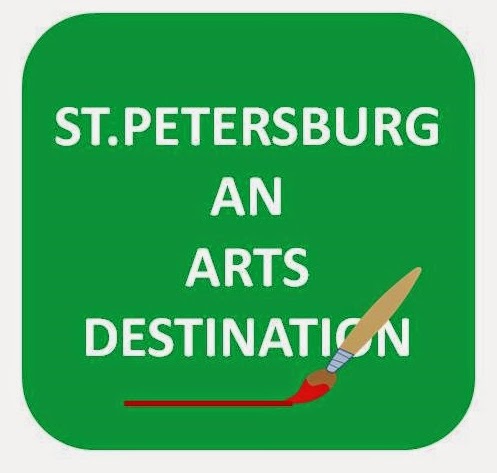 Last week a mini arts crisis developed as Deborah Kelly past Chairwoman of the Arts Advisory Council and Angela Bond a board member chose to resign in very public way during City Council meeting.

Taking issue with Mayor Kriseman's decision to fire Elizabeth Brincklow and replacing her with former Morean Arts Center Director Wayne ,Wayne Atherholt both resigned in what could be called a bit of a huff.

To call it a crisis might be a bit of a stretch, but with all of the hype the Mayor seems to give the “Art Destination” moniker, you would think he would be a bit more concerned. Perhaps the Mayor is starting to realize that “Arts Destination” is something a lot of Cities toss around in their promotion, for example Tampa to our North and Sarasota to our South.

Tiffs among artists and their supporters are not that uncommon, but the arts in St. Pete have been teetering on the edge of a major blow up for some time. As the City cut funding during the lean years, the struggle to keep the arts going has been difficult to say the least.

The constant stream of people from the arts community coming to City Council for a handout has started to wear thin. It is easy to start an artist colony and a new a bevy of starving artists, just toss a few bucks up in the air and magically an artist colony appears and a new “Arts Destination” is created.

It looks like the Mayor may be moving to a less altruistic approach for the arts community and more toward supporting the business of the arts. Time will tell.

For now it is time to get the City budget for arts support on a sound footing. There needs to be a significantly large line item in the Budget to support both the arts from a practical standpoint and the arts business with promotion.

The Arts Council or some other artist oriented organization that represents artists and the art business in St. Pete should put together a real budget with real facts, and the City should fund some significant portion of that budget. When the City funds it, the arts community should stick to the budget and not keep coming back with their hand out.

The City should also assist in finding other forms of art support revenue from the community. After all if being an “Arts Destination” is really that important and brings in all that tourist money some of the really big players in the community should step up in a big way.