The Fog is lifting over the New Pier 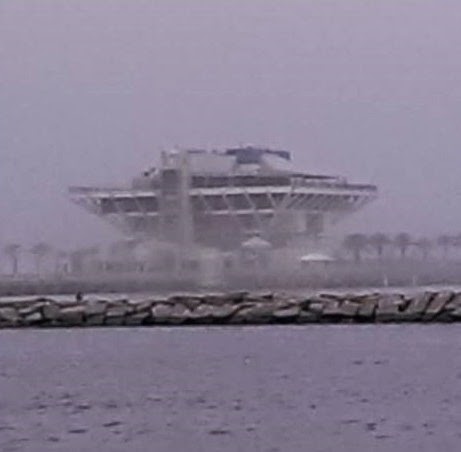 Today and tomorrow seven design firms present their plans for the new Pier at the Coliseum in Downtown St. Pete.

On the surface, this might appear as a simple dog and pony show, but in reality it is a critical step in the new Pier Process. There are total of seven presenters with four presenting today and three tomorrow. Presentations start at 9:00AM each day.

The selection Committee consists of:

Following these presentations there will be an on line Survey beginning February 23 to March 6 where the public can indicate their preferences. Following the Survey, the Selection Committee will
rank the finalists; City Council will accept or change the rankings and then approve the final ranking. City staff will begin negotiations with the top ranked Team.

Negotiations will continue until the City can reach an acceptable agreement with a Design Team. The Agreement will then be brought back for City Council approval.

The City hopes to get to a final contract Agreement by late May.

If you have time be sure to drop by the Coliseum. If not, there will be plenty of press coverage of this week's meetings, and the online information at The New St. Pete Pier can keep you in the loop.

The key to the process is the on line survey. It is critical that you take the time to go on line when the survey opens and make your choice known. This is the part of the process that will hold the power players and special interest groups at bay.