Major League Sports - All in on GreenLight 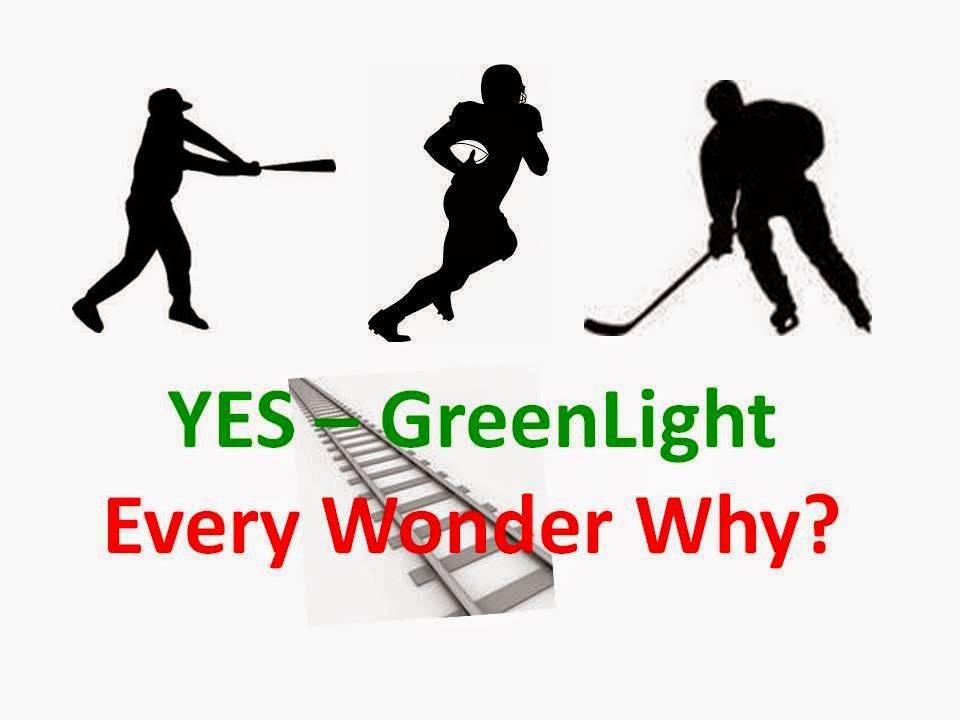 With the recent $25,000 donation from the Lightning all of the local Major League sports teams are on Board the GreenLight train.

Interesting point is: The train won't be running until sometime in the early to mid 2020s. The Tampa Bay Rays are the only team with a current venue anywhere near a proposed train stop and by every indication they will be long gone before the first train pulls into downtown St. Pete.

But all of the team's public relations people are singing the old "the fans can ride the train to the game" song. Not likely unless you want to take a couple of buses, or drive to a train stop and then take a bus over the Howard Franklin to where ever the new stadiums may be.

The trip could easily take longer than the game.

There is no money in the Greenlight plan to build rail to any current or proposed stadium locations.

Since most of the major league teams are looking to locate in Tampa due to a more sports friendly "demographic" and there is no money to extend the GreenLight rail to Tampa why all the major league sports interest?

Let me offer a suggestion.

Take a look at the list of GreenLight - Yes campaign donors.

Now if you were a major league team owner looking to tap public funds for a multimillion or maybe billion dollar sports complex wouldn't you want these guys supporting your referendum grab for some tax payer dollars?

You sure wouldn't want to walk into the Chamber of Commerce with your hand out for some support and get the: "where were you when we needed help with Greenlight" response, now would you?

But that kind of money does buy the right to say "we helped you with GreenLight how about some support for our new public/private taxpayer funded mega million dollar sports complex referendum?

And that's the problem with GreenLight Yes.

It is not about public transportation it is all about money, power, influence, redevelopment and putting the County into debt for 90 years.

The only way to get viable public transportation in Pinellas County is to do exactly what they did in Hillsborough County.

You can do that with a NO vote on your mail in ballot or at your polling place on November 4.

Watch My Video Green Light - It's a Bad Law before you vote.