The GreenLight Quid Pro Quo - Or Your Tax Dollars Being Bought 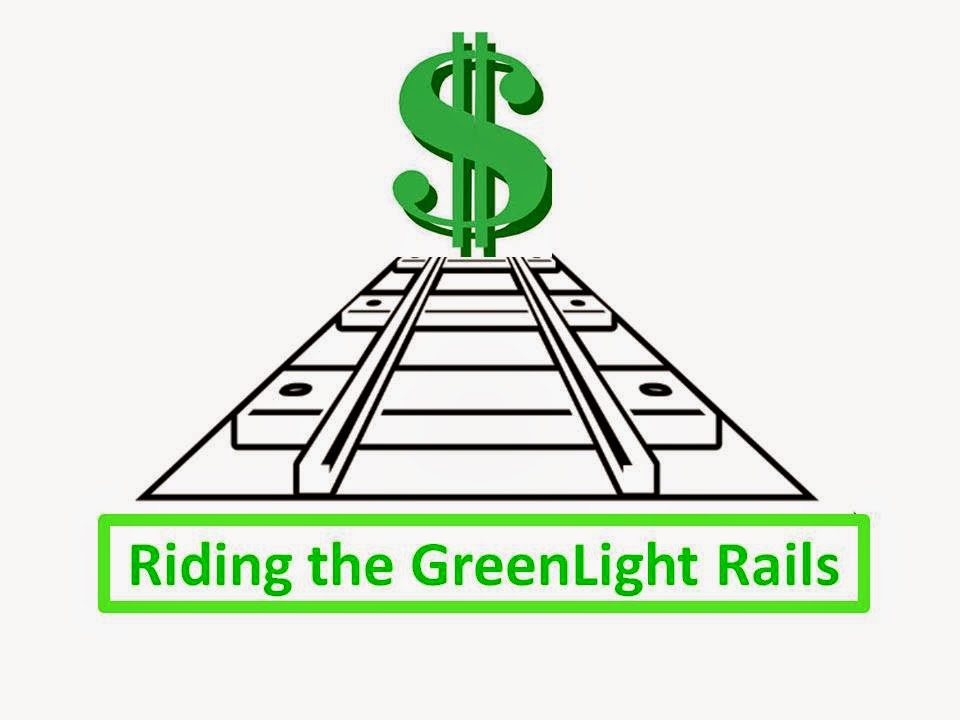 Wikipedia:
Quid pro quo ("something for something" in Latin[1]) means an exchange of goods or services, where one transfer is contingent upon the other. English speakers often use the term to mean "a favour for a favour"; phrases with similar meaning include: "give and take", "tit for tat", and "you scratch my back, and I'll scratch yours."

I am surprised Pinellas GreenLight is not a sited example in the Wikipedia definition.

Here is a list of Friends of Greenlight contributors who have contributed $2,000 or more:

Opinion
Just 26 contributors to friends of GreenLight have given almost 3/4 of a million dollars to get the sales tax approved.

Interestingly, there are no bus manufacturers represented in this list. The most likely reason being the amount of this sales tax that will actually be spent on buses is relatively small.

While there may be some altruism in these donations, I think even the most casual reader can see the main objective of these contributions is establish a strong basis for actual participation in the implementation of the GreenLight plan.

The Boondoggle of Greenlight is best described by this list. These are the organizations that will vie to play a major role in the $2.4 Billion dollar train.

All for a train that does not serve the 2% of Pinellas County residents who need and use public transportation, but will make some of the people on this list a lot of your money.