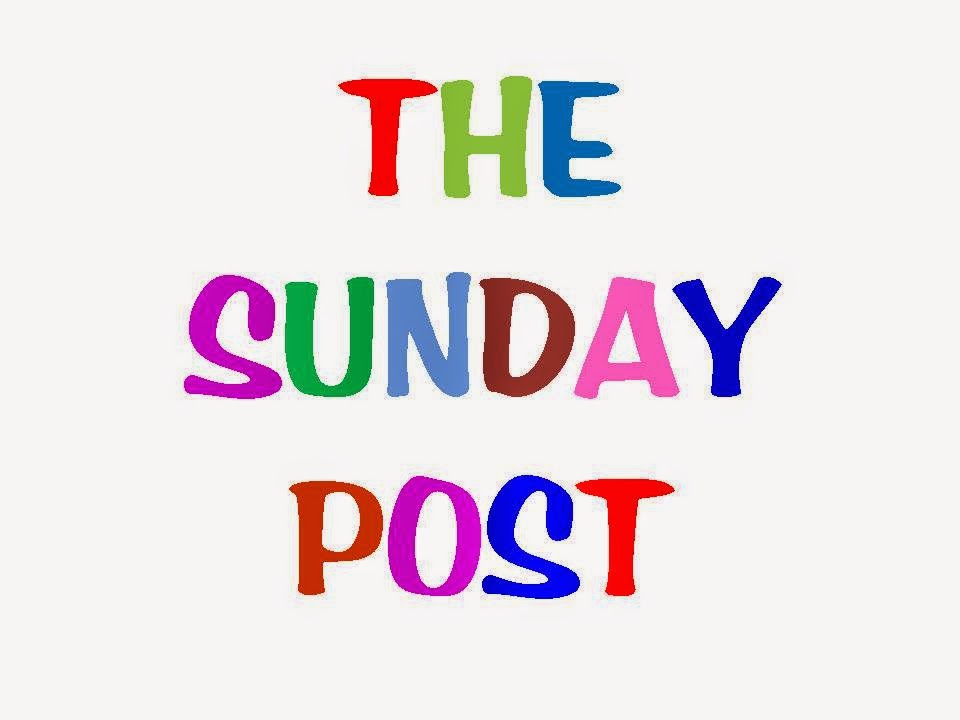 By: E. Eugene Webb PhD
Someone asked me this week, "Why are you so obsessed with GreenLight?"

I guess it is an easy conclusion to reach if you read my Posts on Patch, Bay Post Internet, and Eye on Tampa Bay that I am focused on the defeat of the GreenLight sales tax referendum.


The reason I have focused on this issue for the last few months is primarily the lack of mainstream media attention and the type of media attention given to those who oppose the Sales Tax referendum.

The citizens of Pinellas County have been lied to by a PSTA Administration that misused public funds, stonewalled public information requests and publicly denigrated media and citizens who have called them to question.

Social media, primarily Dr. David McKalip, his Blog Sunbeam Times and my Posts are the only places where the Opposition to the GreenLight plan has a consistent voice.

Both local news papers have endorsed the GreenLight plan, but neither has really considered the issue of how GreenLight addresses public transportation for those who need it; nor how the issuing of bonds that could run as long as 90 years will affect this County's economy.

I think their endorsements are more about being on the business side of this issue than the people's side. Probably helps explain why the newspaper business is in such trouble these days.

But we are talking about a Sales Tax referendum that will take hundreds of millions of dollars out of this County's economy for the next 90 years. If you want to see who the real beneficiaries of this plan are there is a list of them at Friends of GreenLight Campaign Reports.

Thank you for almost 20,000 page views in the last few months. You keep reading, Tweeting, Liking and e-mailing these Posts to your friends. I'll keep writing them.