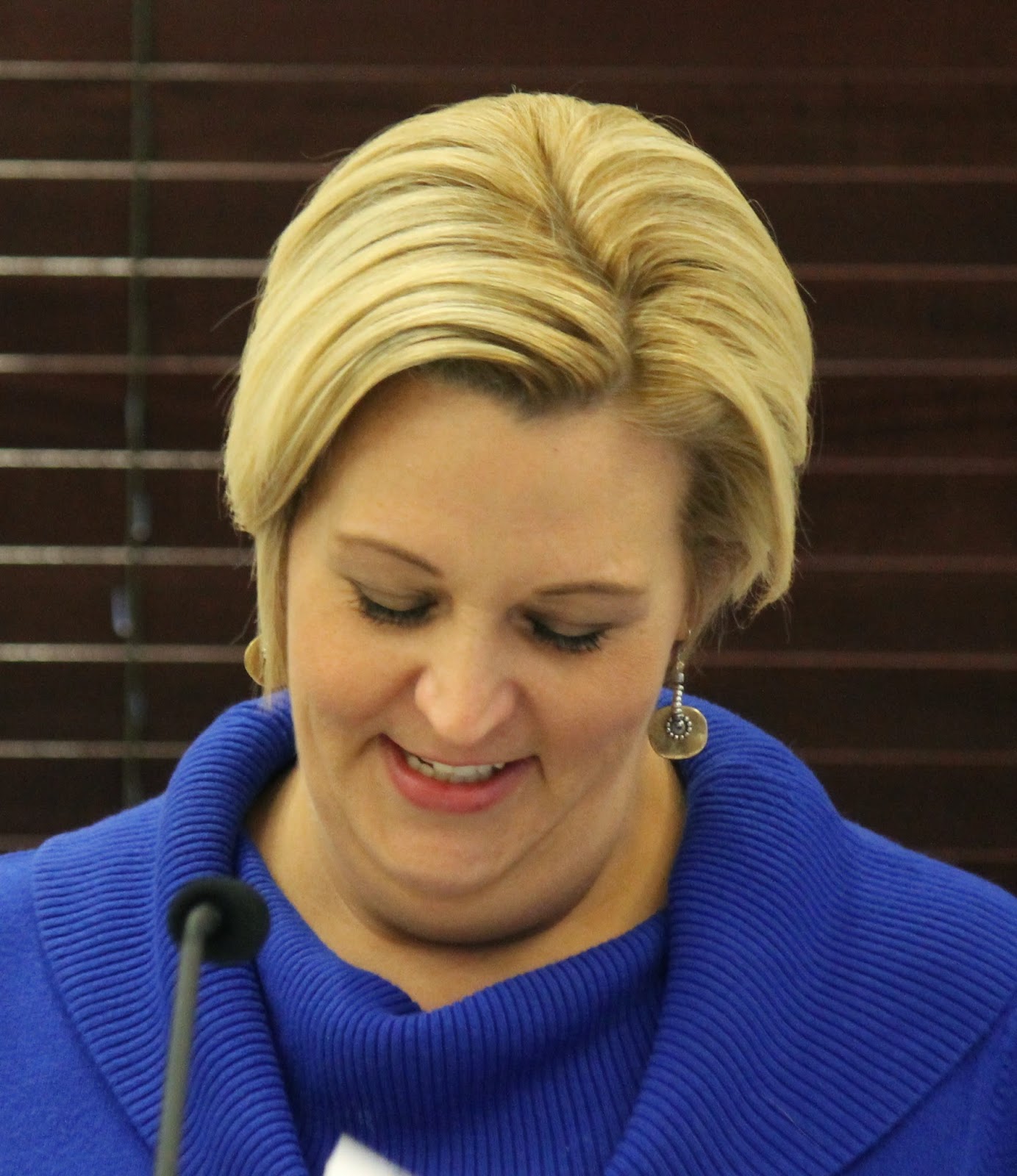 The City of St. Petersburg has been at the forefront of the homeless crisis. City Council Member Amy Foster is taking a lead role in developing approaches and solutions for the homeless community.

My Conversation with Amy Foster Continues.

My questions are in bold.

"How do you feel about the Sheriff's most recent call for more participation from cities in funding homeless programs," I began?

"I certainly feel like it's a County wide problem-and the numbers prove that, but I would argue that it is actually a regional problem." "For example, we see people coming down from Pasco because they are without the same resources. The nature of the problem is it's a transient population." "I do think all of the cities should be providing funding for Safe Harbor and I was glad to see Mayor Kriseman and Mayor Cretekos send a letter to the 22 other cities asking them to step up."

"Where do you think the biggest homeless issue lies here in Pinellas County and St.Pete, families, veterans, youth?"

"Those are all the major areas" Amy replied. "We also have a problem with chronically homeless who turn to the system and probably turned to the system with their parents when they were youths."  "They did not necessarily develop the keys to independence as youth."

"There is lot of data that supports that the family issue is growing." "I can tell you that the Point In Time Count does look at the number of homeless families enrolled in Pinellas County." "I want to say the number is over 2000."

"One of the things that we know is that number only includes elementary school." "So if you have family members in middle school or high school many people are actually scared to report their
living status because they are worried they may have an interaction with the Department of Children and Family Services." "So we know those numbers are much higher than they are actually being reported." “The Homeless Leadership Board has a goal in our strategic plan this year to get to virtual zero homelessness for Veterans and that is a pretty exciting prospect. Virtual zero means if a Vet walks in the door for services there will be a place to go and the funding and resources are available to support that homeless Veteran. The fact that we believe we can accomplish that goal this year is a BIG deal.”

"When people think of homelessness in St. Pete the two issues that most likely to come to mind are panhandling and Williams Park." "What do you think we should do about these two issues?"

"There are folks working right now to help address the Williams Park issue without building a new inter-modal facility and that will be a big help. If we are able to move the buses off the Park that is an important first step."

In the next Post Council Member Foster talks about what the Kriseman Administration can do and provides some thoughts on homeless children.