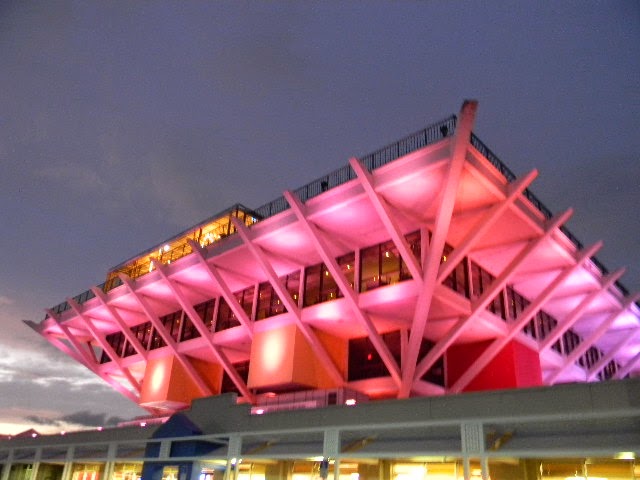 There is also a reasonable concern about handing over a project this big to a group of people that apparently cannot follow even the most basic rules.

The Committee, which has been a bit tentative at times, is unlikely to make any significant statement at this point.

Look for a moderately long meeting, with some conversation about the whole social media fiasco, It would be reasonable if the Selection Committee ranked the Destination Pier proposal second simply for not following the rules, thus allowing both City Council and the Kriseman Administration a little leverage in the final decision process.

Given the kumbaya nature of the Committee an unlikely outcome.

It will be interesting to see if and when the City Legal Department weighs in on the whole social media flap. Given the amount of money and prestige involved, at some point I would expect a challenge or protest from one or more of the lower ranked participants about the inappropriate promotion of the Destination Pier design team.

Right now everyone seems to be playing nice, but look for that to end sometime Friday.

If you can't make the meeting in person, you can catch it on the St. Pete cable channel.