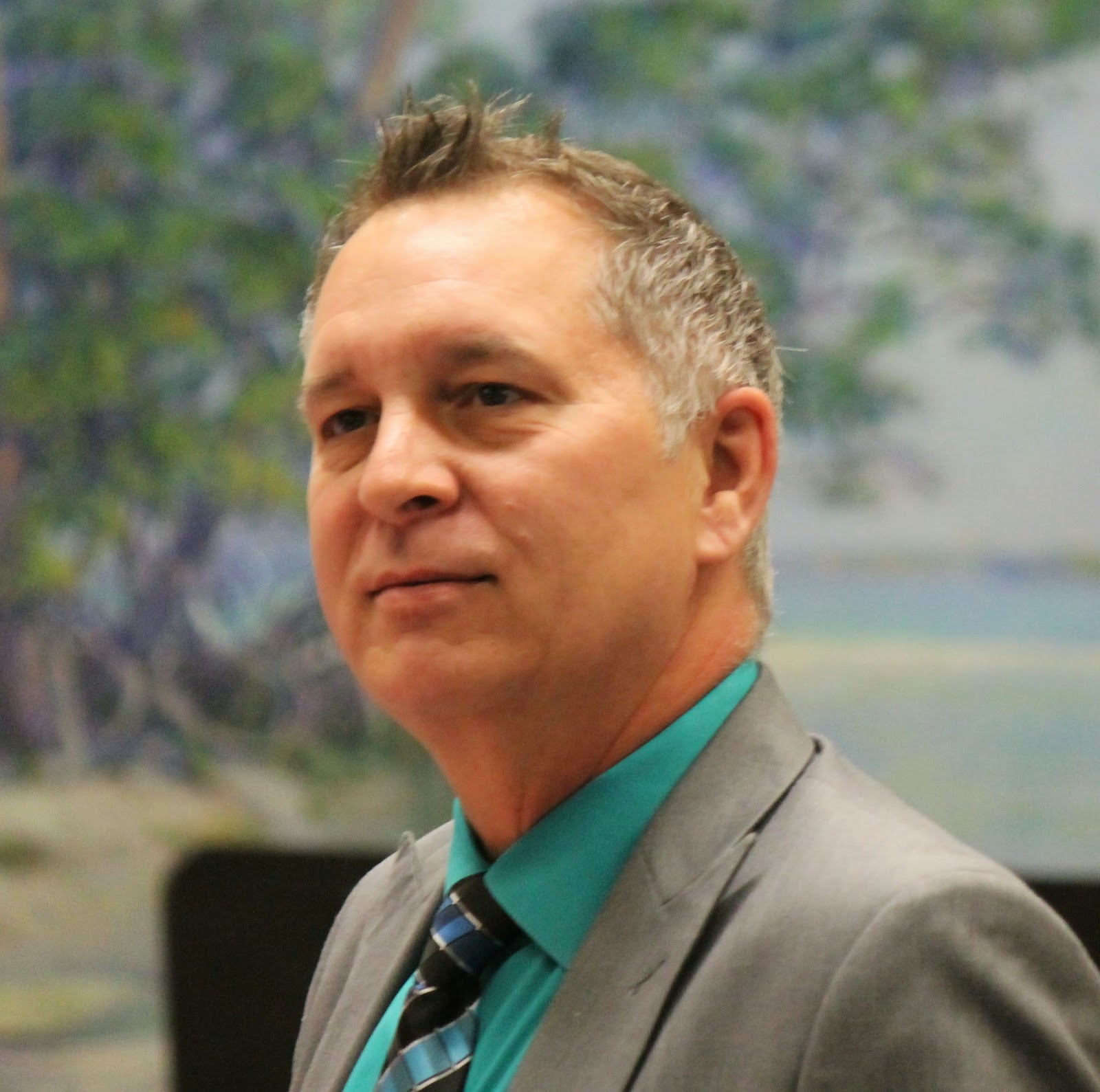 Recently I had the opportunity to set down with Wayne Atherholt, St. Pete's new Director of Cultural Affairs, to chat about the current status of St. Petersburg as a home for artists and as an arts destination.

We met in Wayne's office at City Hall.

My Questions are in Bold:

"There was some concern expressed by City Council regarding support from the Arts Community for the new sustainability model. How will you and the Administration be addressing those concerns?"

"I talk with people all day long sometimes it seems like that's all I ever do," Wayne continued.

Sometimes that's not the easiest thing to do, but I think if you explain to people this is the best way to move forward I really think everybody is on board.

Digging a little deeper I asked, "My question about that approach is do they, the Arts people, get it?

Do the people who are really producing the art product are they really going to buy into this concept or are they going to be coming around through this other path, some of which you heard at City Council from some council members who said "well I think we should be giving more of the $200,000 to the artists."

Wayne firmly replied, "A Festival needs to pay artists. You can't have an Arts Festival without paying artists something.  There will be some way of doing that. A street art festival, you can't have a street art festival without paying the artists something.  So in all of these festivals there is a way to direct
money to the artists without saying here's a check for going somewhere and thinking about art. 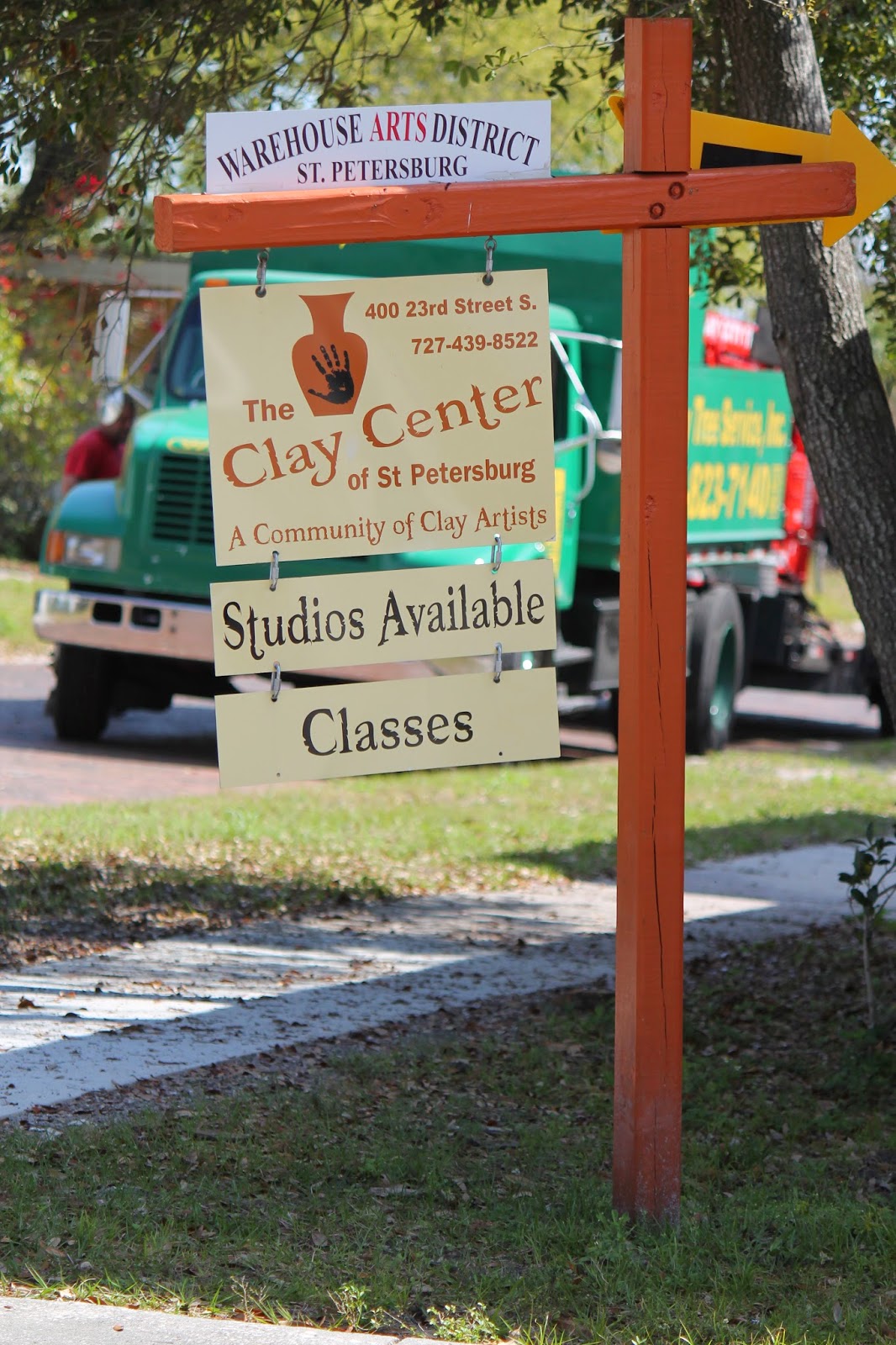 We have the talent here and they can produce anything.What we needed was for a group to package and promote whatever the community creates into a Festival and the Suncoasters can do that and actually approached us to be partners in doing such a thing.  Plus they will be raising additional dollars for arts scholarships and should be making an announcement with some details of the Festival sometime in March, I believe, and will be working with the community to help focus national attention on our arts scene through the Festival.

In the final Post of this series Wayne continues his conversation about support for the new sustainability approach and how he will address some Council members concerns.