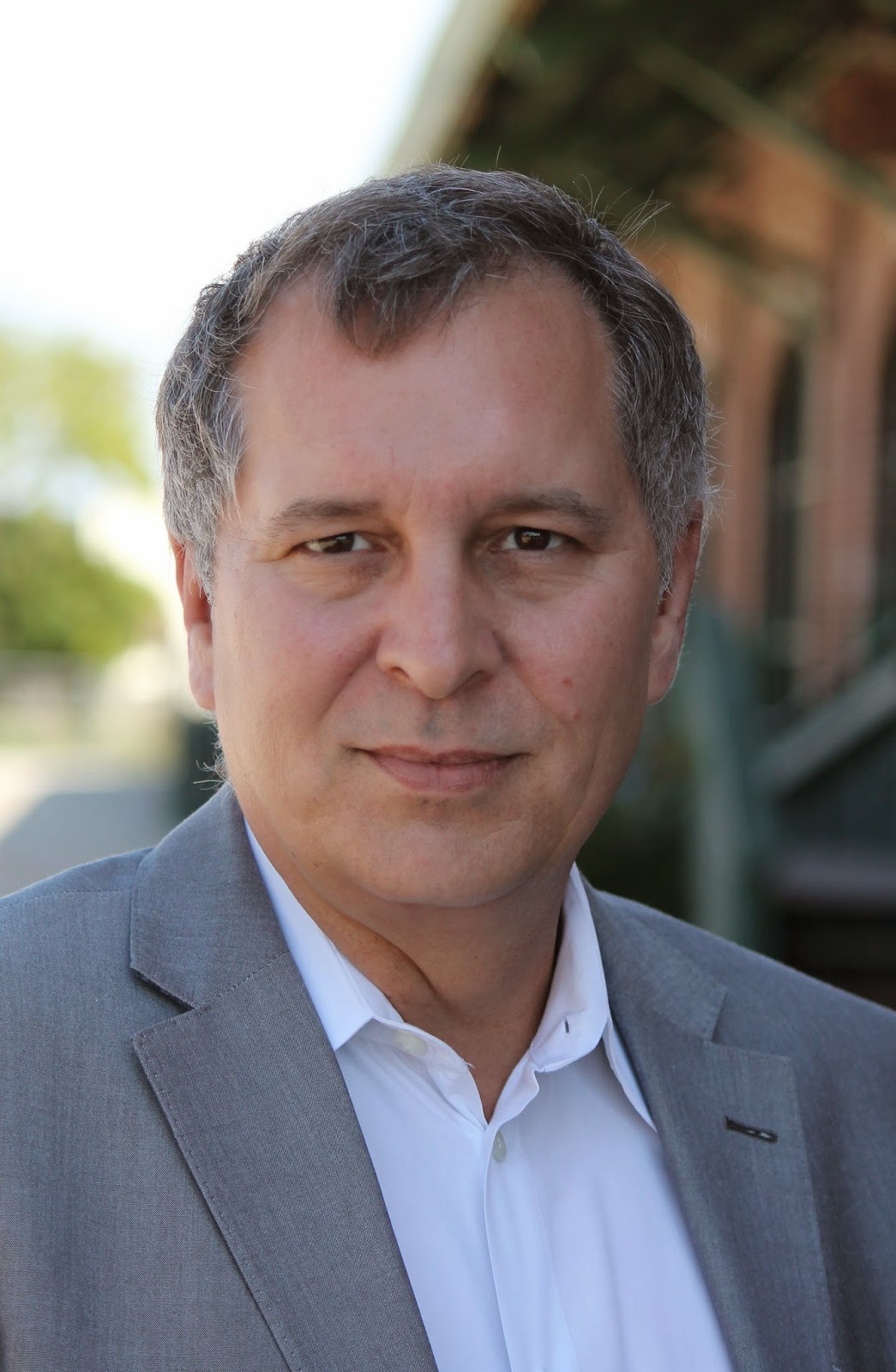 Recently I had the opportunity to set down with Wayne Atherholt, St. Pete's new Director of Cultural Affairs, to chat about the current status of St. Petersburg as a home for artists and as an arts destination.

We met in Wayne's office at City Hall.

My Questions are in Bold:

"People who create, I have noted, are not particularly accepting of being told how art should be done.  Council expressed some concern about the fact there was no one from the arts community at the meeting beating the drum for this new approach.

So now there are two problems. First a perception or a reality on the dais that the arts community is not fully behind this effort, and second, there are some key players in the Arts community that fancy themselves as being the lead horse in the hitch and if they're not coming around what do you do," I asked?

"I think they are coming around. I have met with most of them and honestly when someone had mentioned that I said, "I didn't think to invite them." and the response was "nobody invited them before."

In reality they do get invited and the drums get beaten when we need you here at City Hall for this. I thought this was just a report.

There are going to be all sorts of meetings with various arts districts and artists. I have had meetings with some of the mural artists to talk about a Street Festival and they are very excited about that."

City Council suggested a few tweaks in the new plan, any progress on those?

Yes I am meeting with Amy Foster. I think talking it through with her will be helpful. I don't think some of them (City Council) realize that there is money going to go to artists directly.

You can't have a Festival without money going directly to artists. That's not a grant program, it's here we are paying you to perform, produce or whatever.

I think understanding that, plus the fact we are looking at doing a smaller arts Resource Fund and we will see if we need to put some more money in that.

Do we shift it a little bit? It's a flexible plan so you find something that works. Instead of the 99 Days of Art maybe we take some money from that and put it directly toward paying artists for Festival
work.

We are running everything through the City Legal Department to make sure we are doing all the right things.

EPILOG:
My conversation with Wayne Atherholt was both interesting and exciting. It is hard to capture in a Blog Post the passion and commitment Wayne brings to his new job. There are a number of hurdles to be conquered, but Wayne brings the experience and the commitment to move St. Petersburg into the sphere of "Arts Destination".

This idea of implementing a sustainable arts community is new and different. Even groups who pride themselves on their openness and creative ability often have difficulty with change.  City Council should focus on the big picture and embrace the new sustainability model.