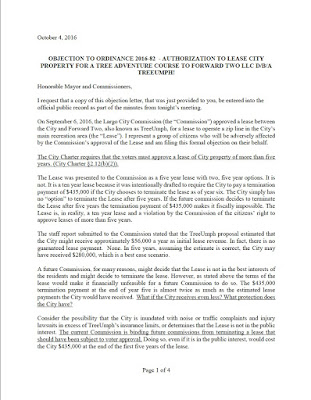 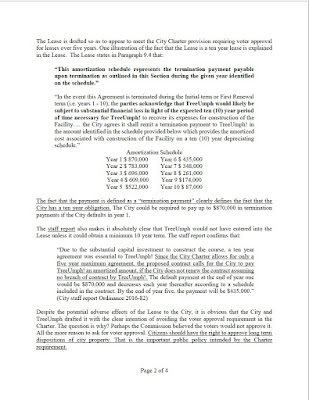 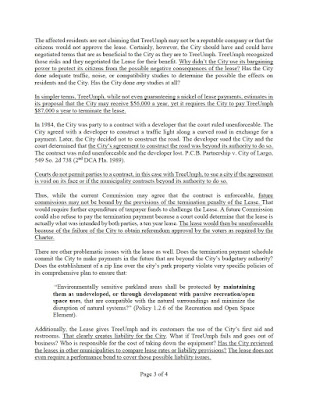 Because the Largo zip line issue apparently is not going away.
Posted by Sharon Calvert at 10:37 AM 1 comment: