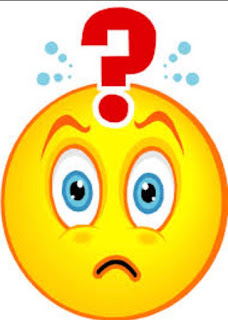 Commissioner Stacy White filed a lawsuit in December against numerous defendants related to All for Transportation's $16 Billion transit tax hike charter amendment challenging the language used in the charter amendment. It is case #18-CA-011749.

AFT, some county commissioners and others who supported the tax hike have called the lawsuit ridiculous, a political stunt and "nonsense".

But their rhetoric may be the "nonsense".

As a newly elected commissioner, she stated in a December 4 Tampa Bay Times article about Commissioner White's lawsuit:


County Commissioner Kimberly Overman said the referendum language was vetted closely...“This is a waste of taxpayers’ money and that’s a shame,” Overman said.

Overman made her public claim about the referendum language being vetted as if it was a fact not her opinion.