The Rays and the City - City Council needs to be cautious 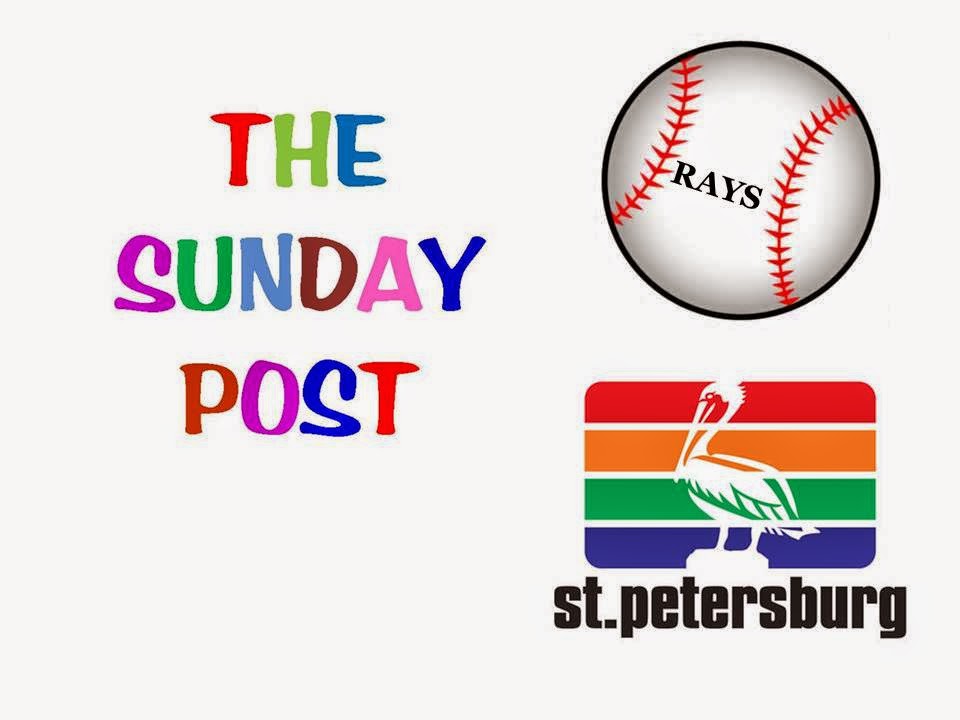 There is a lot at stake in the Rays/City MOU deal coming to City Council on Thursday. It is not however a win or lose, make or break, live or die deal.

If they're not careful, City Council could end up on the short end of this deal. The Mayor and his team have accomplished a lot in just getting to this point and now is not the time for a lot of political grandstanding by City Council.

What we don't need is a lot of re-lawyering (Kennedy and Gerdes) from the dais, a lot of rambling rhetoric from Kornell and Newton, a bunch of caterwauling about the Rays from Dudley or political grandstanding by Rice. We could use a little of Amy Foster's common sense.

Kriseman has said, “The Rays have been clear they are not up for considering any changes.”

John Wolf has said. “If you decide you want to change something, the Mayor has indicated the Rays will not accept that.”

Assistant City Attorney Jackie Kovilaritch told City Council as nicely as she could the Rays will not renegotiate the deal, and asked that any City Council issues be brought to her before the Thursday  meeting so she can talk to the Ray's attorney.

Council members should accept that invitation.

Remember, the Rays have always been reluctant to negotiate in public and they don't like to be pushed around.

There are some things in the Agreement I don't like especially the Section that seems to write City Council out of any future decision making which is a key sticking point with Karl Nurse.

Rather than spend 3 or 4 weary hours pontificating and making pointless resolutions or amendments, take the Assistant City Attorney up on her offer and get some input from the Rays. I worked a number of large City projects with Jackie Kovilaritch as the legal counsel, and I can tell you for sure there is no better negotiator on the City Legal staff.

When this item comes up, rather than make a spectacle out of the whole deal, possibly say or do something that will put all of this effort in the toilet, Council should simply vote it up or down and then let the Mayor and his team take it from there.

The money is not the real issue, who will demolish the Trop and/ or pay for it is not the deal.
The scope of the MOU is limited, the time frame is limited; a couple of little tweaks and it will be fine.

The issue is baseball and Tampa Bay.

The Mayor has the City set up to take a lead role in the baseball issue; he has put the ball in the Rays hands and City Council would be wise to not screw that up with a cat fight over some meaningless details.

Don't overlook the Mayor's comments that after the Rays look around the Tampa Bay area at the cost and timing of a new stadium, the Tropicana field site may end up being the best deal if Major League Baseball wants to stay in the Tampa Bay market. And that question has yet to be answered.